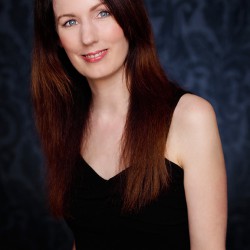 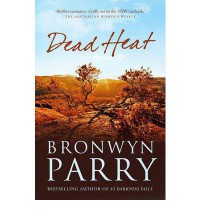 This is the first book by Bronwyn Parry that I've read, and it certainly won't be the last. I picked this up as part of the Aussie Author Challenge 2014 that I'm taking part in (which is a great way to discover new authors).

When national parks ranger Jo discovers a dead body on a routine patrol, it's the start of a nightmare. The only witness to the murder suspect, she is drawn into the shady world of drugs and illegal weapons, with only ex-undercover policeman Nick having a remote chance of protecting her. Each with their own painful histories, Jo and Nick must work together if she is to survive the ordeal

I've marked it down to four stars because part of me couldn't quite believe that Jo would be so in control after seeing one of the dead bodies (I'm not going to give anything away here), but she is a strong, capable and likeable character for the most part, so as a reader, you're definitely in her corner all the way.

I've already picked up another of Bronwyn Parry's books to read off the strength of this one, and look forward to reading more by the author over the coming years.
Tweet